National holidays of the Maldives

Most holidays that are associated with weekends and bustling celebrations are divided into a few categories in the Maldives. Firstly, these are national public holidays that relate to the history and culture of the Republic. Secondly, they are Muslim celebrations intertwined with religious rites on specific dates in the lunar calendar adopted in Islam. National and religious festivals can be grouped together into one common group – the national holidays of the Maldives. 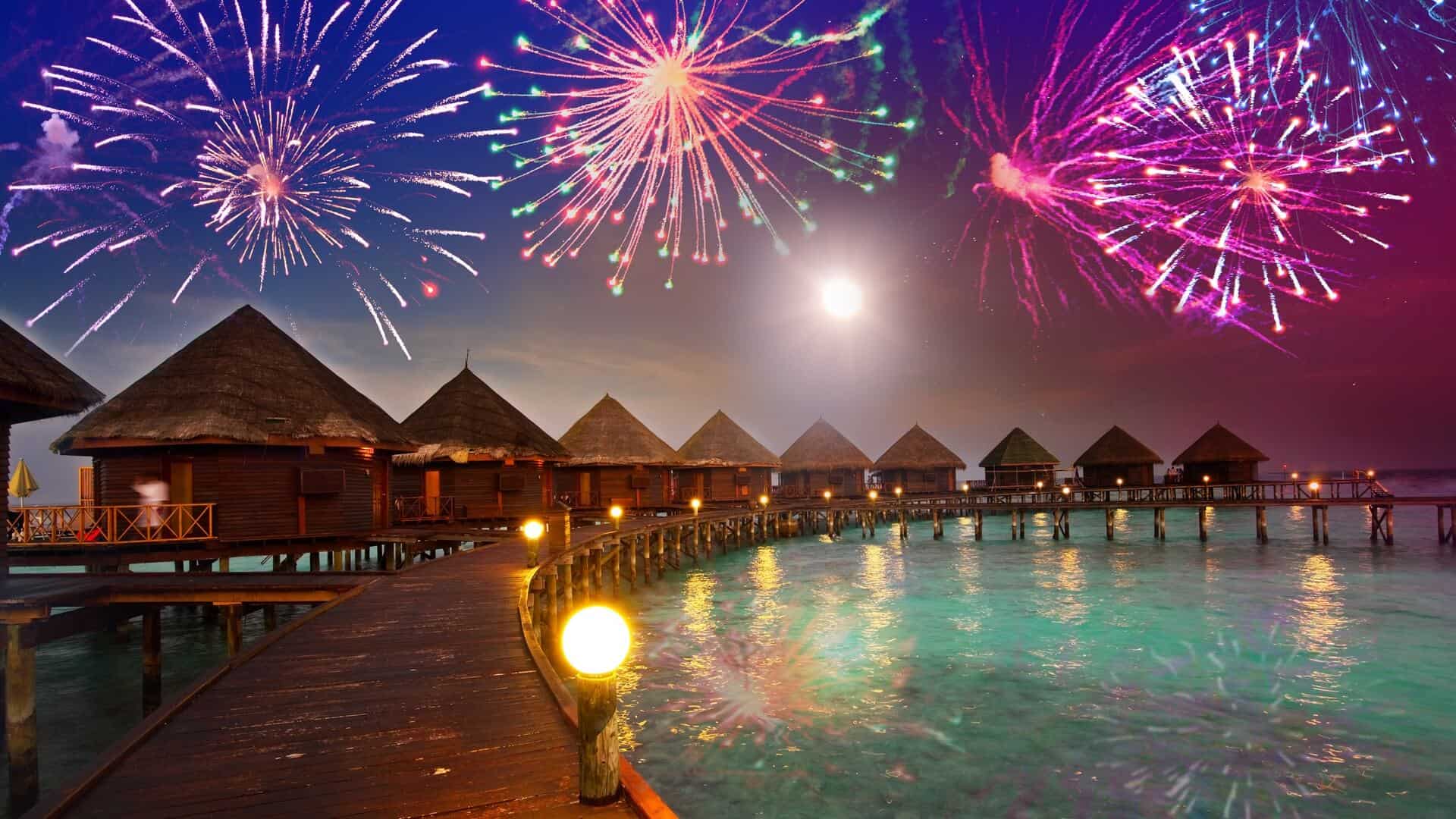 On such days, the festive atmosphere hangs on all the streets of major cities and, above all, in the capital. Many shops close, and verandas and terraces of houses attract attention with beautiful covered tables with national dishes. Despite the small size of the country, the history of Maldives is full of all kinds of events and national holidays in the calendar is enough. In the Maldives, the whole family takes the big holidays seriously so that each household member contributes to the overall fun. First and foremost, the fair sexes are responsible for designing the festive menu. Children and men are responsible for decorating the home and garden area.

The most solemn program in cities on such days brings together people of different status and financial level. Equal attention is paid to modern art and traditional old-time entertainment, be it national dances or playing ancient instruments. A separate item of the celebration is the performance of poets with raivaru, i.e. special poems sung at a leisurely pace. If we talk about music, melodies are often played on metal pots filled with water and making sounds like a drum knock. A cheerful parade or concert ends with seating in a circle of loved ones, with coconuts and fish on the table in different variations.

It is noteworthy that the New Year celebrations in our traditional sense do not take place on the islands, except trying to collect more money from tourists. According to Maldivian customs, their New Year’s Eve comes in April according to the lats in the lunar calendar. At this time, as at the end of December, hotels often host costume parties for holidaymakers. In celebration of New Year’s Eve, incendiary drums are played, while men and women perform separate special dances, which often include third-party props.

It is interesting that many festive events not at the state but at the local level are held in the Maldives to celebrate some world dates. For example, especially for the Day of the Ocean, a shark festival has been held on South Ari Atoll since 2013. 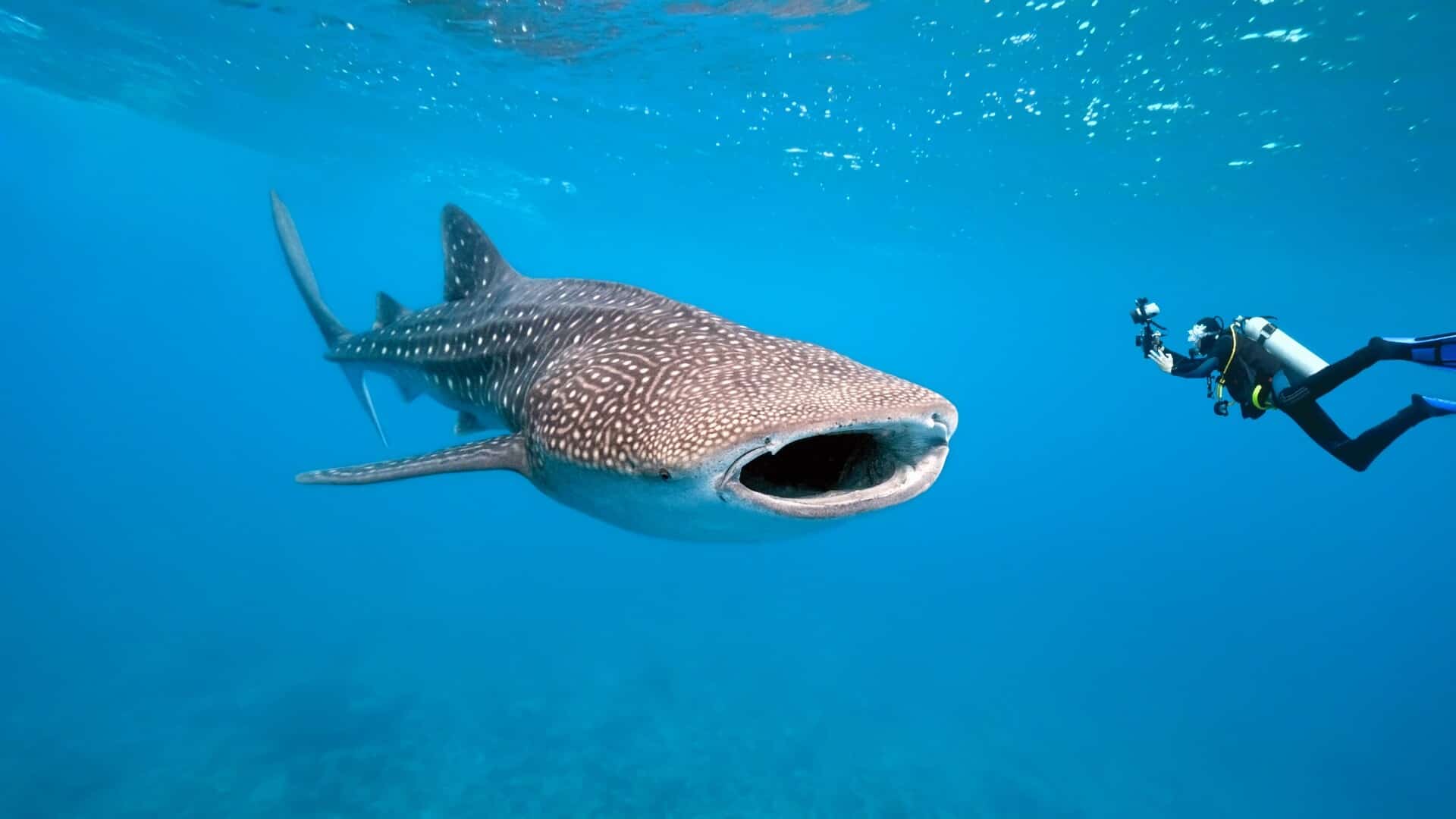 Throughout June 8, you can take part in cleaning up the coast, watch dancing by the water, go to an exhibition on the environment or a flower fair. The Maldives also celebrates World Food Day to support the agricultural industry. There are thematic fairs to buy fertilisers in bulk, as well as educational workshops and so-called children’s weeks, it is time for free meals. The President also organises an official reception for local suppliers and producers to meet.

Muslim holidays – and Sunni Islam is practised in the Maldives widely – have no specific dates. All celebrations are tied to the lunar calendar, so time shifts. Meanwhile, religious events are rarely visible to the outside view of the tourist. Interestingly, the Muslim holidays in the Maldives have not changed much since the arrival of Islam on the islands, since the XII century. Still, the same pompousness and splendor of religious rites, the same traditions and peculiarities of the daily routine. Despite the tourist boom from Western civilization, the Maldives has managed to preserve the Muslim foundations of the indigenous population. By the way, it was only in 2008 that the Republic passed a law allowing those who do not practise Islam to become Maldivian citizens.

The tourist must remember that he is in an Islamic country. And here there are some restrictions (What can’t you do in the Maldives), which apply to both residents and travelers.

We are talking about the so-called Fisherman’s Day, which is celebrated on December 10. It really makes sense to catch up on your leisure time in the Maldives, because fishing is the most popular and honorable profession in the Republic for several decades. Fishing is the second most economically profitable industry for the whole state after tourism.
The most important thing that can please travelers in the Maldives on such a day is a variety of fish fairs with colorful tents and friendly sellers. It is easy to find fresh and inexpensive ocean inhabitants, including seafood. Besides, the Maldives creates different delicacies of lobster, shrimp, mackerel within the holiday. Such national dishes as spicy cutlets and fried tuna balls deserve special attention. Rice with milk-coconut sauce is served as a side dish. 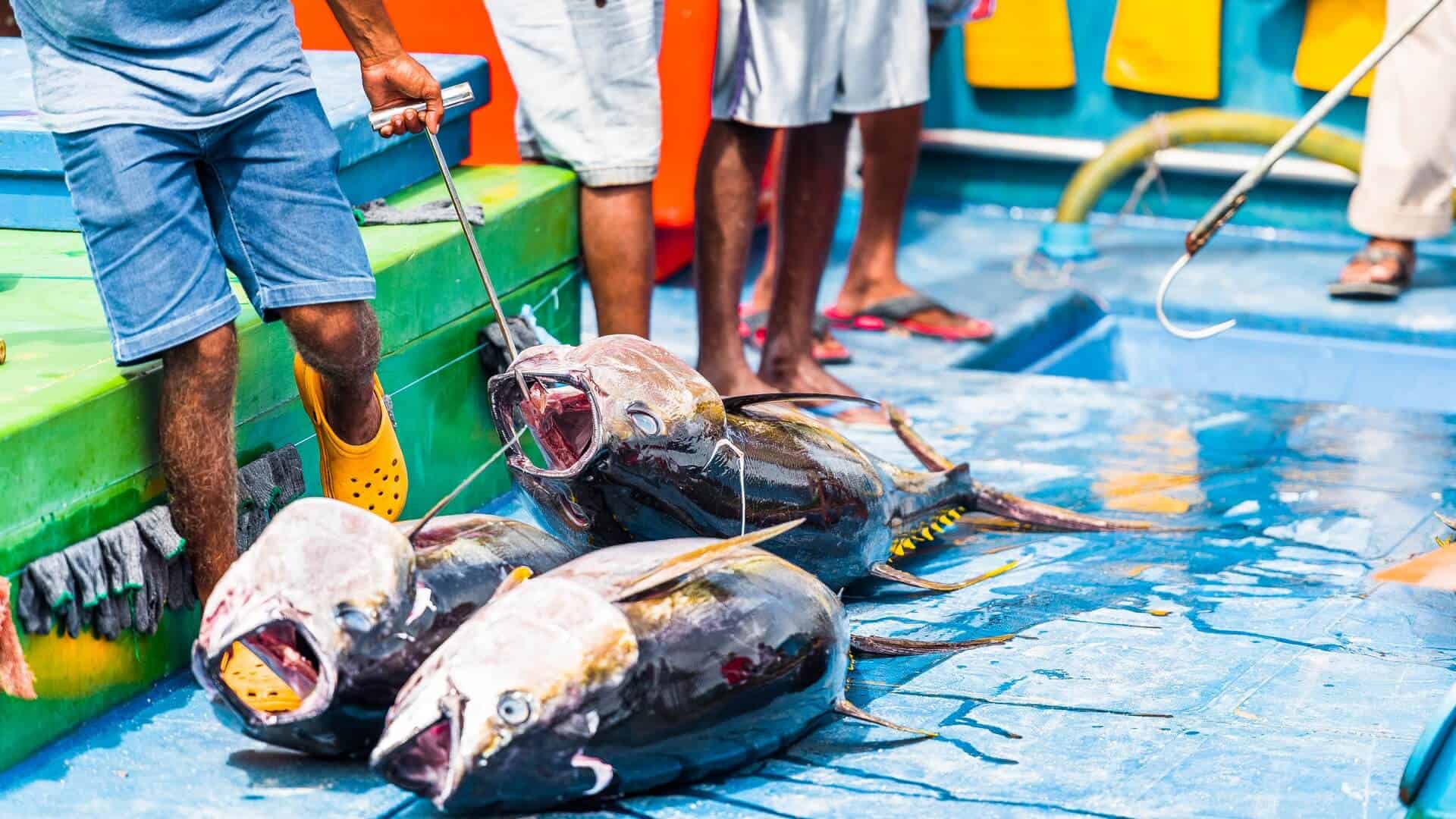 You can also get acquainted with national music and dance preferences. On Fisherman’s Day, music sounds literally on every corner, as many fishermen have their own ensembles, so they sing about the importance of their profession and praise the gifts of the sea. Thaara’s songs should be mentioned separately. This is a type of music on a semi-religious basis, performed by groups of 20 people, who sit in two rows opposite each other. More popular folk music on Fisherman’s Day is boduberu. These songs have East African motifs and are performed by groups of 15 people with drummers and the lead soloist. The themes of the songs themselves are humorous or dramatic. For a budget-conscious tourist who decides to rest cheap in the Maldives, visiting these holidays will cost nothing. Well, only if he wants to buy something for himself.

As you can see, the Maldives is rich in historical events or religious celebrations. Residents enjoy a break from routine work and take to the streets to share their culture with tourists. Travellers during the holidays have a great opportunity to look into the secrets of life and living of the islanders. So if your holiday coincides with a holiday in the Maldives, don’t be scared or left out and join in the folk festivals and soak up the atmosphere of the distinctive Maldivian spirit.

National holidays of the Maldives